Brent Neiman is the Edward Eagle Brown Professor of Economics at Chicago Booth. He conducts research on international macroeconomics, finance, and trade and is a co-founder and principal investigator of the Global Capital Allocation Project. He serves as the Co-director of the International Economics and Economic Geography Initiative at the Becker Friedman Institute, an Executive Board member of the Initiative for Global Markets at Chicago Booth, a Research Associate in the International Finance and Macroeconomics and the International Trade and Investment groups at the National Bureau of Economic Research, a Research Fellow at the Center for Economic Policy Research.  He is an Associate Editor of The American Economic Review and The Journal of International Economics and was previously an Associate Editor at The Quarterly Journal of Economics. He previously served as the staff economist for international finance on the White House Council of Economic Advisers and has worked at the Federal Reserve Bank of Chicago, at McKinsey and Company, and at the McKinsey Global Institute.

In 2014, Neiman was one of the eight economics professors in the United States and Canada to receive the Sloan Research Fellowship, an award given to early-career scientists. In 2009, Neiman was named as one of 22 “Emerging Leaders” by the Chicago Council of Global Affairs. He has been a co-recipient of the Economics in Central Banking Award and the AQR Insight Award, and was awarded a Thouron Fellowship, which funded his graduate studies at Oxford.

Outside the classroom, Neiman is an enthusiastic golfer and was a bench warmer on the 1998 Ivy League Champion golf team as an undergraduate. He also enjoys travel and is always up for dim sum. 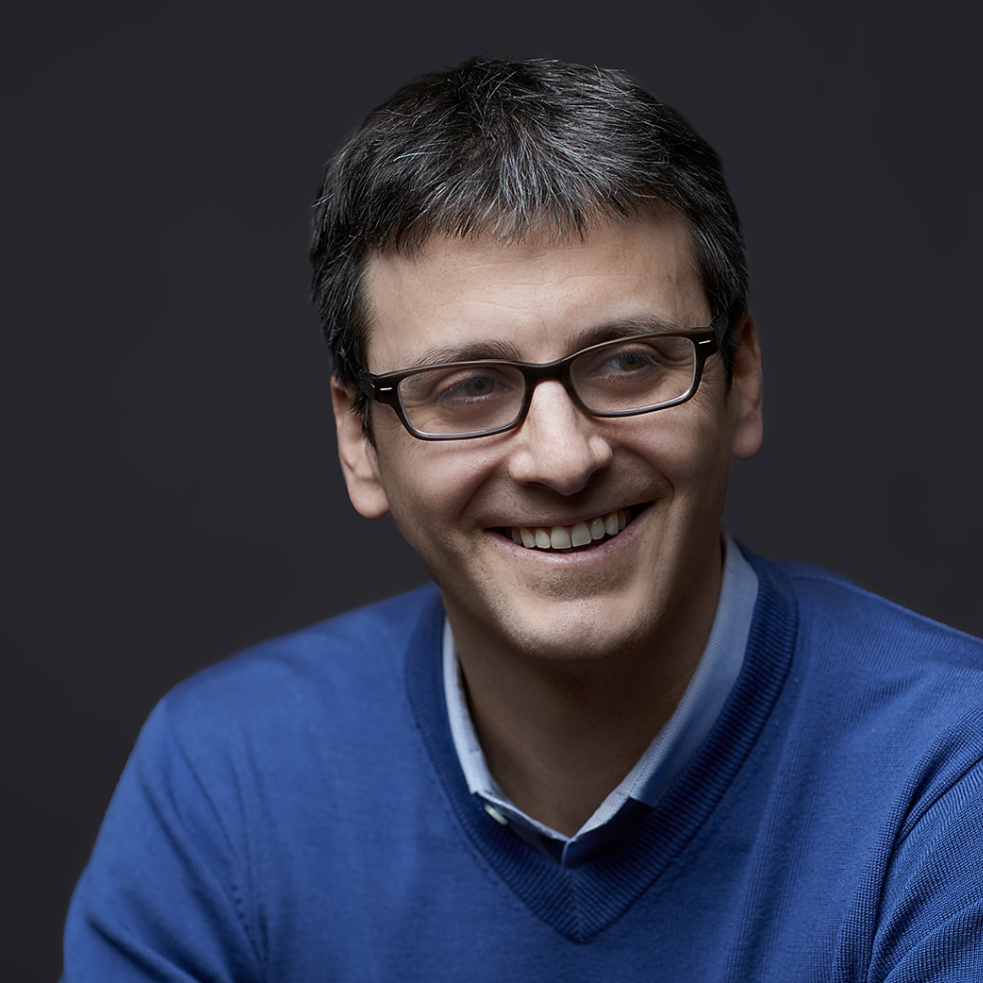 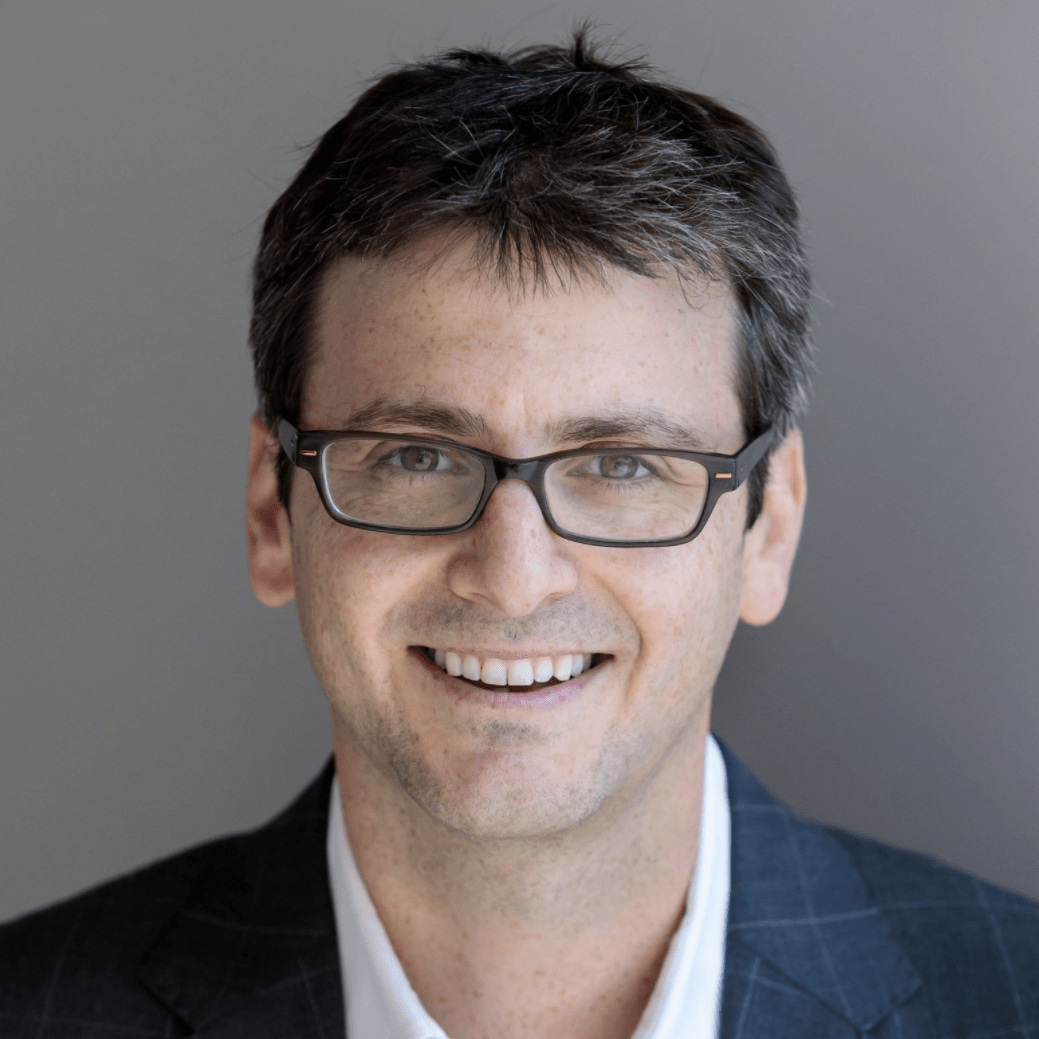 Faculty Co-director of the International Economics and Economic Geography Initiative